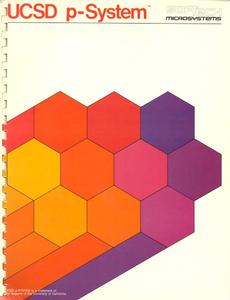 UCSD Pascal: the SofTech Microsystems (SMS) era, after the handover of license and many students (Mark Overgaard a.o.).

UCSD p_System version IV is a commercial version, developed and sold by SofTech Microsystems. Based on Version II, it did not include many changes from Version III. Not a commercial sucess due to combination of their pricing structure, performance problems due to p-code interpreter, and competition with native operating systems (on top of which it often ran). Latest release was IV.2.1 R3.3 November 1984

After SofTech dropped the product and SMS stopped, it was picked up by Pecan Systems, a relatively small company formed of p-System users and fans. Sales revived somewhat, due mostly to Pecan’s reasonable pricing structure, but the p-System and UCSD Pascal gradually lost the market to native operating systems and compilers.

Documents
(restricted to Softech SMS documents, see the other UCSD pages for many more manuals that originated from Softech with a cover by the OEM company). 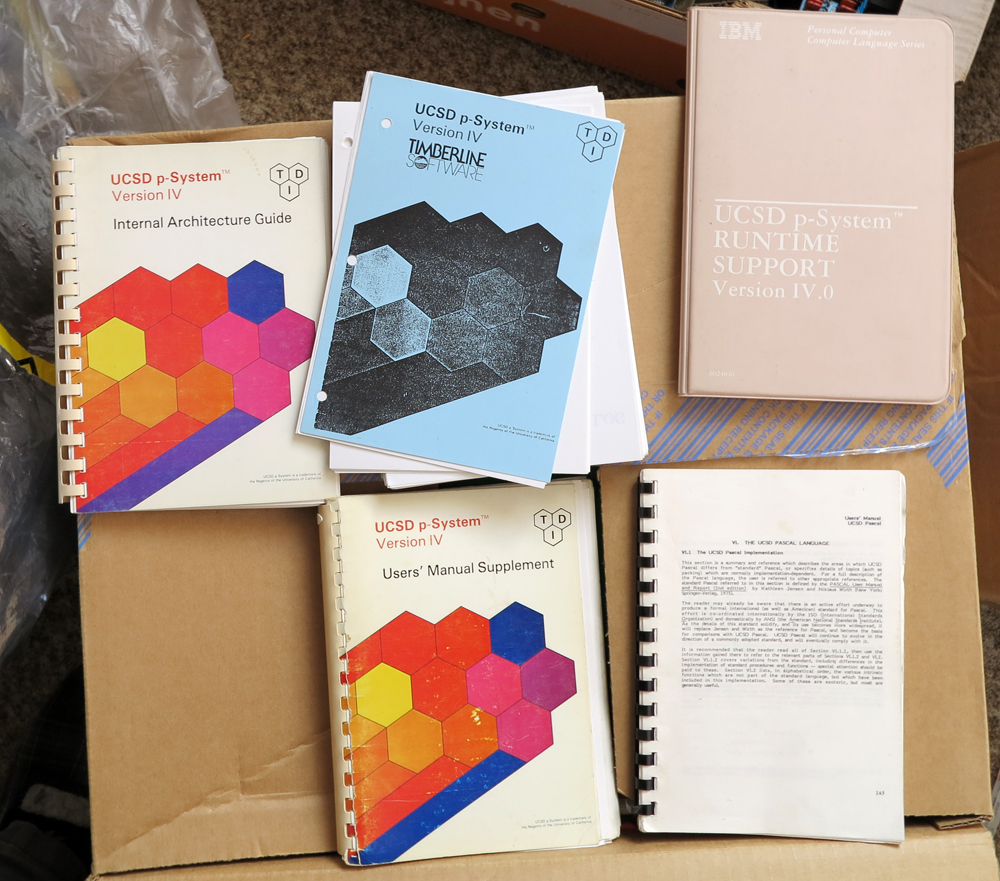